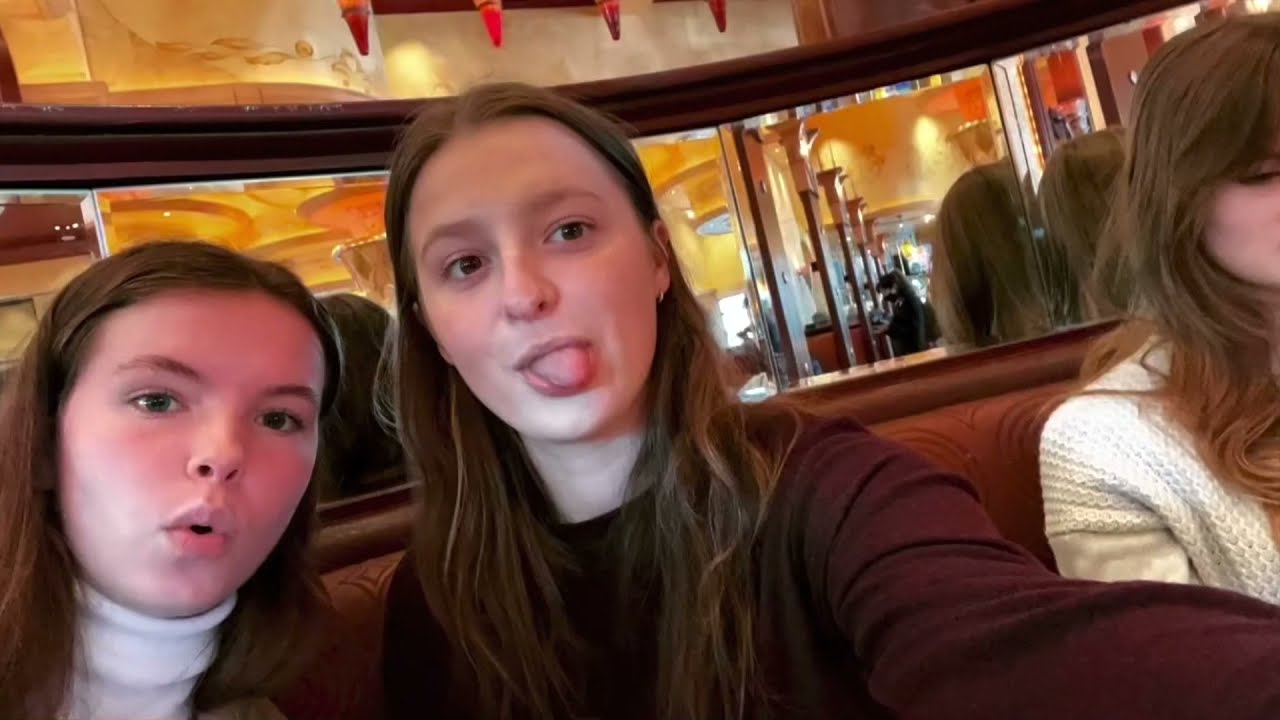 My family and I took a trip to Nashville, TN to record two of my grandpa’s songs.

More info on PART 2 of RECORDING IN NASHVILLE (vlog 1)