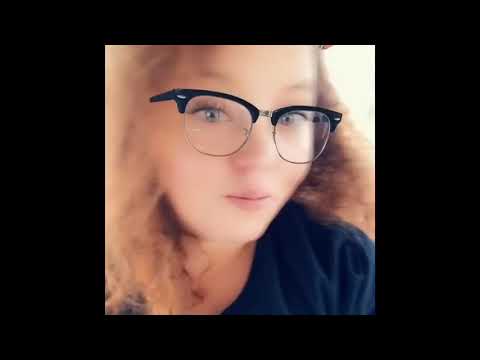 More info on Our date day in Nashville