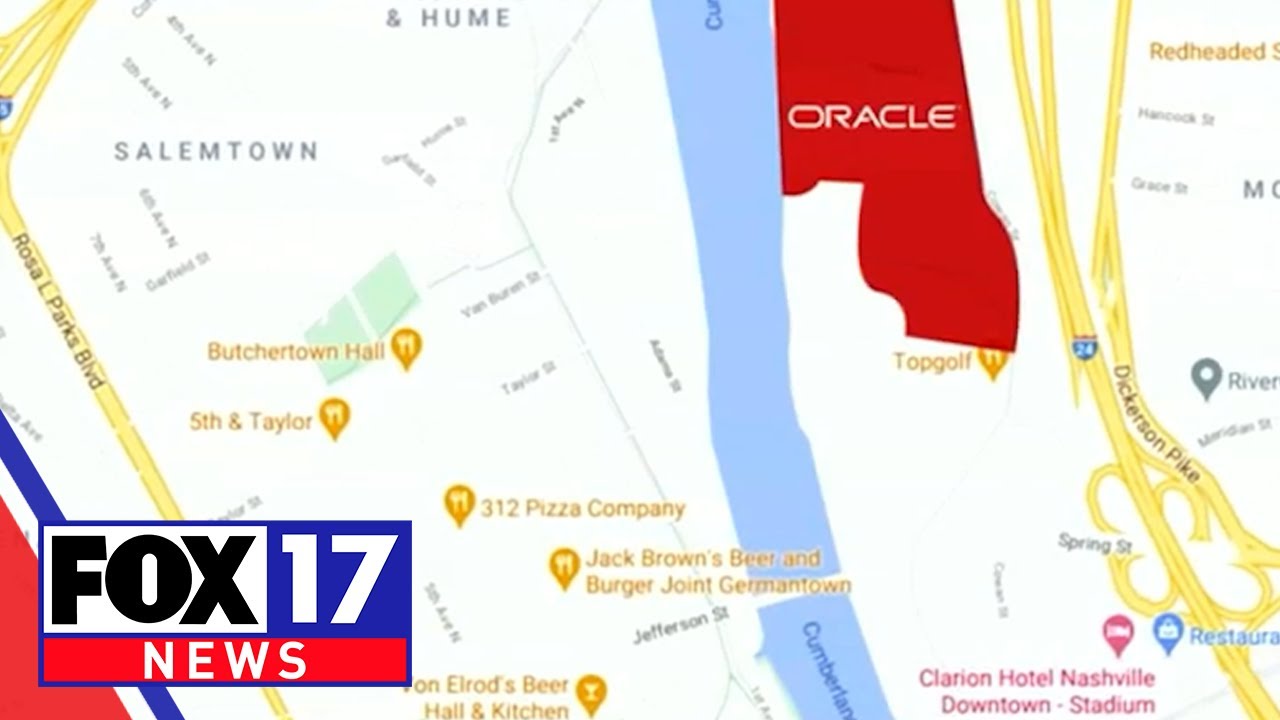 Nashville Mayor John Cooper said Oracle is proposing a .2 billion investment to build a campus in Nashville and bringing a record-number of 8,500 high-paying jobs to Nashville.

Oracle is a computer technology company based in Austin, Texas. The company is seeking to build a 60-acre office hub to be the central in the 120-acre area of River North along the Cumberland River.

“Without the sizable investment from Oracle, the transformation of this site would not be feasible,” a news release from the city said.

Plus, Convicted felon arrested for stabbing at Nashville store: ‘Doesn’t even make sense’, and After double murder in Lebanon, what will strengthen orders of protection?

More info on Oracle to create 8,500 jobs in Nashville