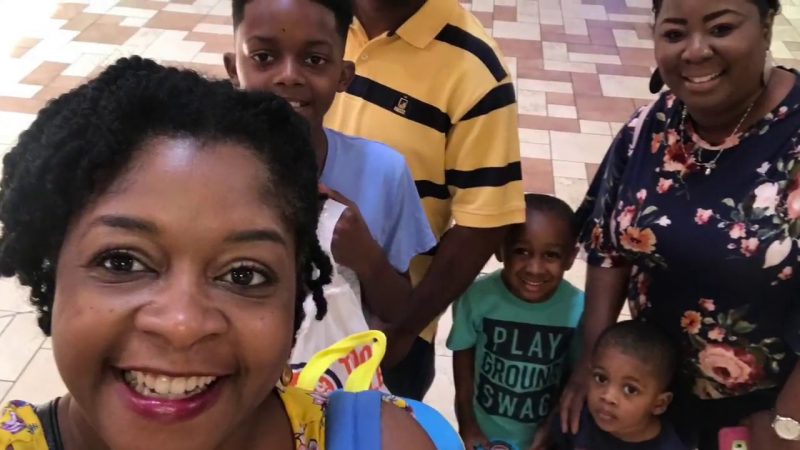 Hey T-Fam! This was day-2 in Nashville , TN. We went to Opry Mills Mall and had a blast! We went to Dave and Busters, The Aquarium Restaurant, shopping, & much more. We were planning to go tour the Gaylord Opryland Resort as well, but we were exhausted after dinner. I hope you guys enjoy our video. I’m super sorry for the late upload, but trying to learn new toys can be tricky!! If you’re interested in visiting the Nashville area, make sure you check out the mall and hotel. I will link the information on both, down below. Yall be Blessed!!