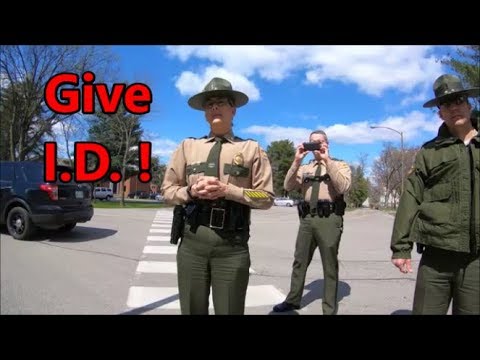 From my run up North. This is the Main HQ for the Tennessee Highway Patrol and Homeland Security Regional Office. They have a Fallen Officers Memorial out front that I wanted to visit so-along with Constitutional Hero and News Now Tennessee-we dropped in for a visit.
News Now Tennessee channel-https://www.youtube.com/channel/UCm617_fj2jsPKmmI3P_rTvw
Constitutional Hero channel-https://www.youtube.com/channel/UCyR4fnGGoHnVLC7qXjbUU5Q
Donate to the cause and help keep me on the road-just follow one of these links (THANKS!!!)= https://www.gofundme.com/hh9ky6cs or if you like PayPal use email address [email protected]