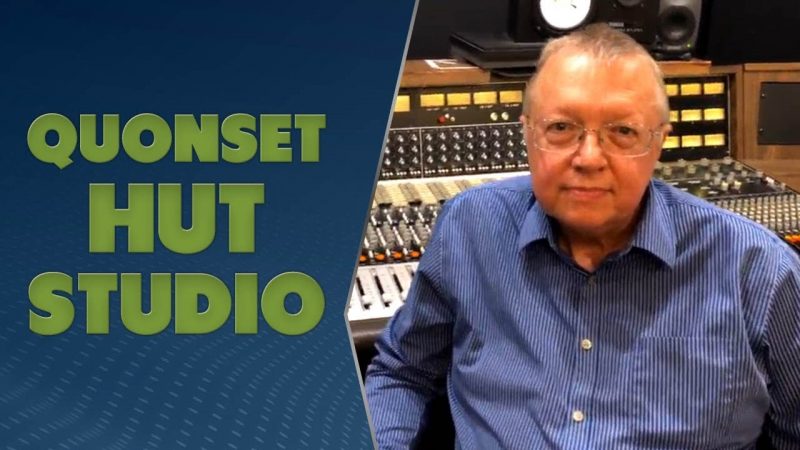 Nashville, Tennessee, is known not only Country music, but for the early studios that recorded Patsy Cline, Johnny Cash, Brenda Lee, the Beach Boys, and Bob Dylan. Some of the first recording engineers worked full-time at WSM and other radio stations. Our guest, Mike Porter, shows us the microphones used in recording some of the most familiar and popular songs in history, and takes us on a tour of Columbia Studio A and Studio B – the Quonset Hut – on Nashville’s Music Square.