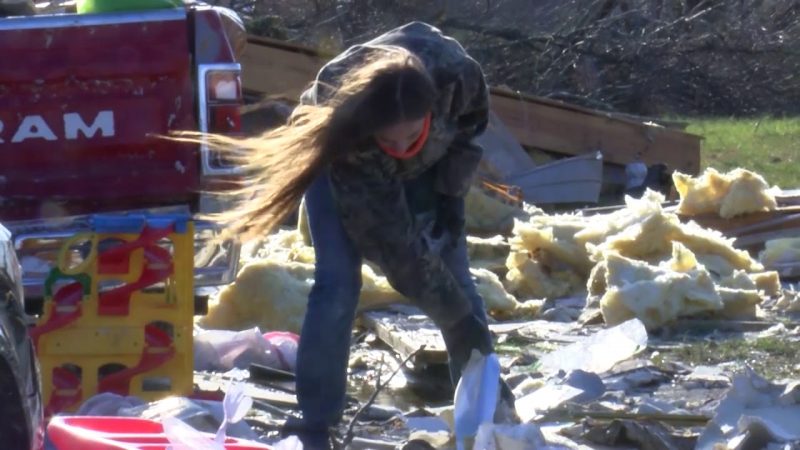 Many thanks for watching,