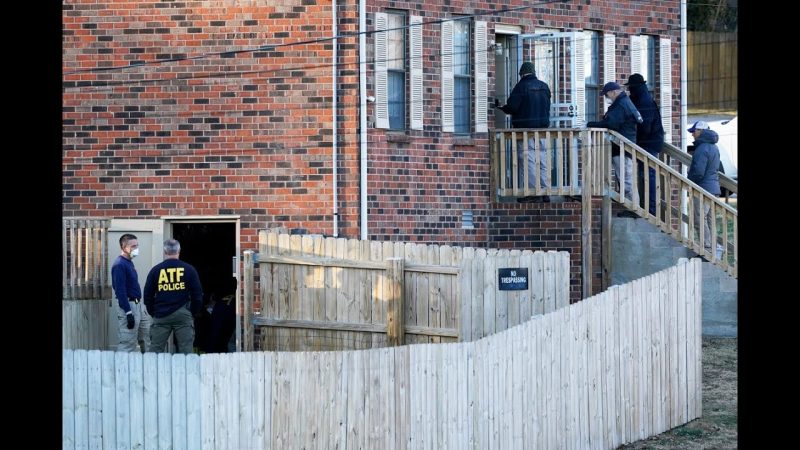 The Tennessee tech expert named as the culprit in the RV bombing that shook Nashville on Christmas morning told a female friend that he planned to spend the holidays “in the woods with his dogs, ” a report said Sunday. Anthony Quinn Warner, 63, laid out his plans in a cryptic November letter to Michelle Swing, to whom Warner recently signed over ownership of two homes without any documented exchange of money, according to the US Sun. Warner wrote in the letter that he “intended to travel on Christmas Eve to spend a few weeks in the woods with his dogs, ” the report said. The tech expert is believed by authorities to have previously had a relationship with Swing’s mother, according to the report. Warner reportedly went on to write to Swing, 29, that he was signing over a home to her — but gave her a vague warning of something out of the ordinary about the basement.“The attic has plywood and lighting, take a look, ” the letter concluded, according to the outlet. “The basement is not normal, take a look. Woof woof Julio”. The identity of “Julio” is unclear. Swing, who lives in California, has previously declined comment to The Post. Authorities on Sunday formally identified Warner as the bomber, after matching human remains found at the scene to his DNA. Investigators declined to discuss Warner’s motive during the Sunday briefing, but it has previously been reported that they suspected Warner may have been consumed with paranoia over 5G cellular technology and its alleged use in spying on Americans. The suicide blast injured three other people and rattled an AT&T building, crippling cell service across Tennessee and the south. Prior to its detonation, the RV played an audio recording warning locals to evacuate the area — as well as the classic Petula Clark pop song “Downtown. ”

All data is taken from the source: http://nypost.com
Article Link: https://nypost.com/2020/12/27/nashville-rv-bomber-wrote-cryptic-detailing-holiday-plans-report/