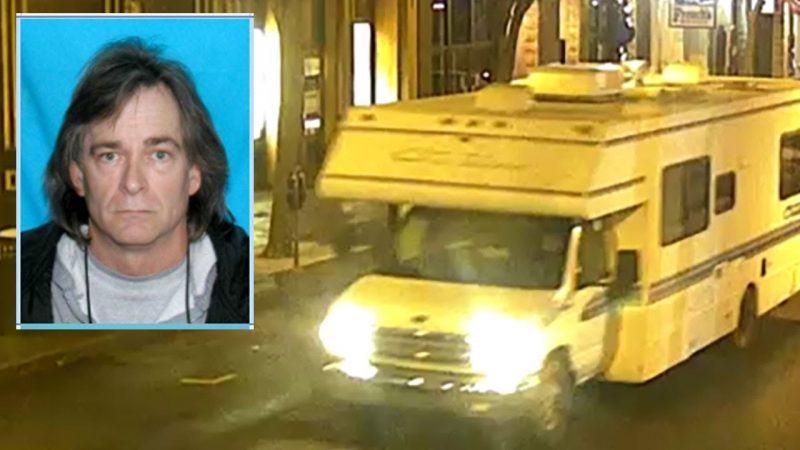 WKRN provides a Monday morning update on the investigation into the attack authorities believe was orchestrated by Anthony Warner, 63. And former FBI Agent Phil Andrew gives News Nation his perspective on the latest developments in Nashville.