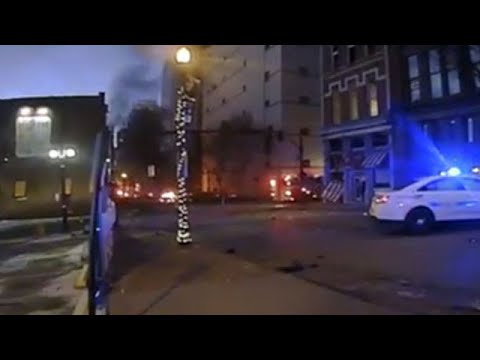 Nashville Police released various body cam videos from its officers working in downtown on Christmas Day before, during and after the explosion.