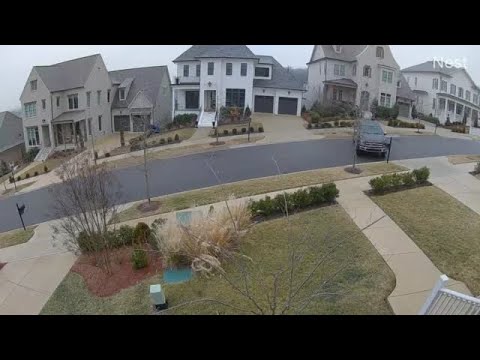 More info on MUST SEE: Camera captures man sliding down ice-covered hill in his truck