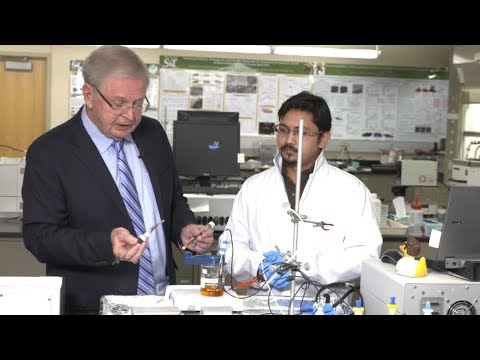 The Graduate Center for Materials Research (MRC) is a multi-disciplinary research and development organization. Established in 1964 at the Missouri University of Science and Technology, MRC provides a graduate education environment that fosters significant advances in the fields of materials science and engineering. MRC provides research facilities, an equipment base and a support infrastructure that enables faculty members, students and industry professionals to conduct successful, team-oriented research and development projects.