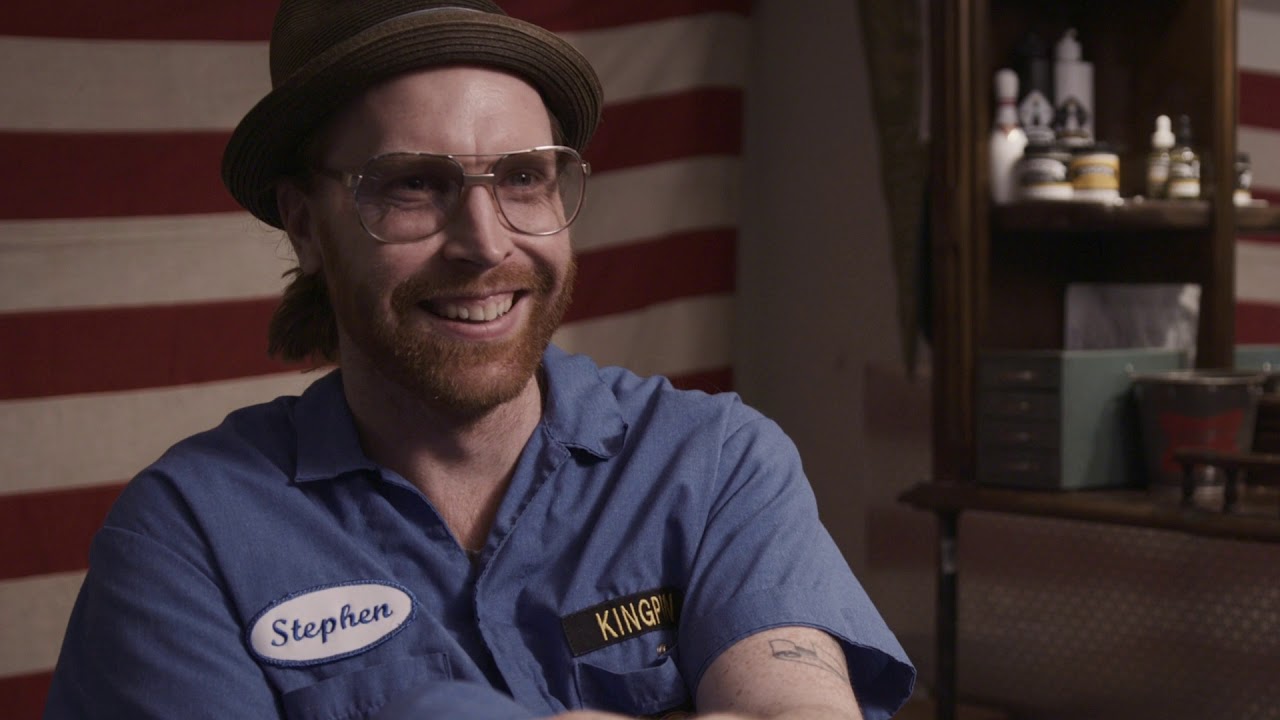 More info on KINGPIN, The story of.