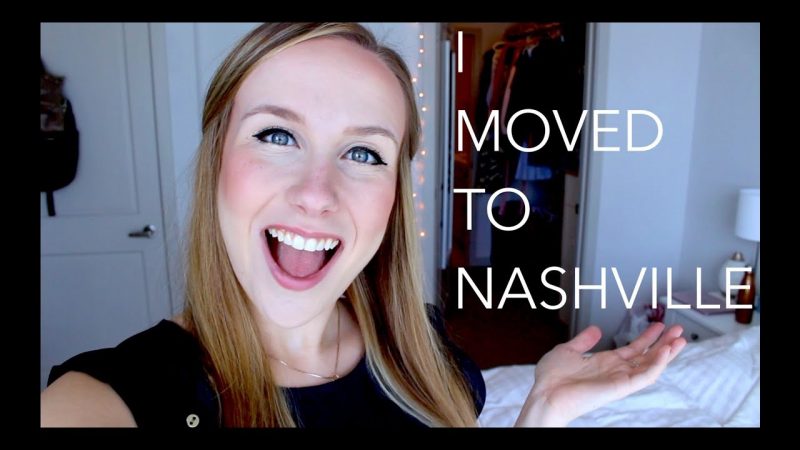 Find out why I moved from NJ to Tennessee! Also, RT and fav my pinned tweet for a chance at a cool opportunity related to my new album coming soon! https://twitter.com/JulietteReilly_

Listen to my new single!!! https://songwhip.com/song/juliette-reilly/i-wrote-this-song-without-you

Listen to my music anywhere: https://songwhip.com/artist/juliette-reilly

Thanks for watching, keep the music alive & be kind to yourself.
xx J.

SUPPORT: https://www.patreon.com/juliettereilly
I am running a kickstarter on a website called Patreon for the creation, distribution and promotion of my next album. Any donation, even {videoDescription}.50, means the absolute WORLD.

Rewards:
https://www.patreon.com/juliettereilly
1$: Sponsor me as an artist! you get access to secret covers and videos where I talk about boys n music n video games n stuff
2$: twitter shoutout
3$: I will follow you on Instagram OR Twitter!
5$: you get a phone call from me!
7$: I will add you back on Snapchat and we can start a streak!
10$: I will mail you one of the first five copies of the EP once it’s finished.
12$: you get access to the songs on my first FULL ALBUM through a link BEFORE ANYONE ELSE.
20$: You get handwritten lyrics to any of my original songs mailed to you!
20$: You get a signed photograph and the guitar pick I use all the time!
25$: You get a LIMITED EDITION deluxe, signed copy of my EP “Battle Cry”
50$: I will get lunch with you and a friend!!! (Or have a private Omegle meetup w/ food if you’re too far away!
75$: I will write you or someone you love a song, and put it on YouTube with a shout out to you. I can also personally send you the song/video if you would rather. !!!
100$: you get the song written just for you, private Omegle meetup, SIGNED deluxe copy of my EP “Battle Cry” and one of my guitar pics and handwritten lyrics to your favorite of my songs, I will add you back on Snapchat, follow you on twitter AND Instagram with a shoutout for your channel or account. !!!!!!!!
https://www.patreon.com/juliettereilly

More info on I MOVED TO NASHVILLE!