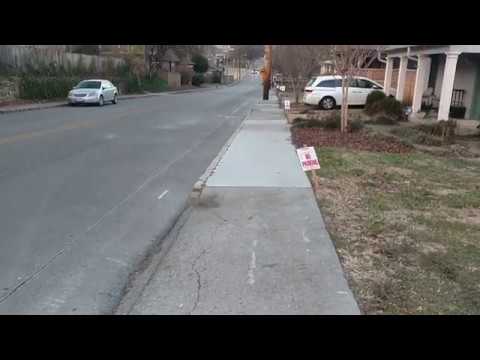 Google Fiber Install Technique in Nashville, TN. If you can’t use the utility poles, what options do you have?

ATT, Comcast, & NES have successfully argued against Nashville’s “One Touch Make Ready” ordinance that would have allowed for a much faster rollout of Google’s fiber services. OTMR was signed into effect in 2016, but was overruled by a federal judge in November 2017, much to the applause of ATT, Comcast, and NES.