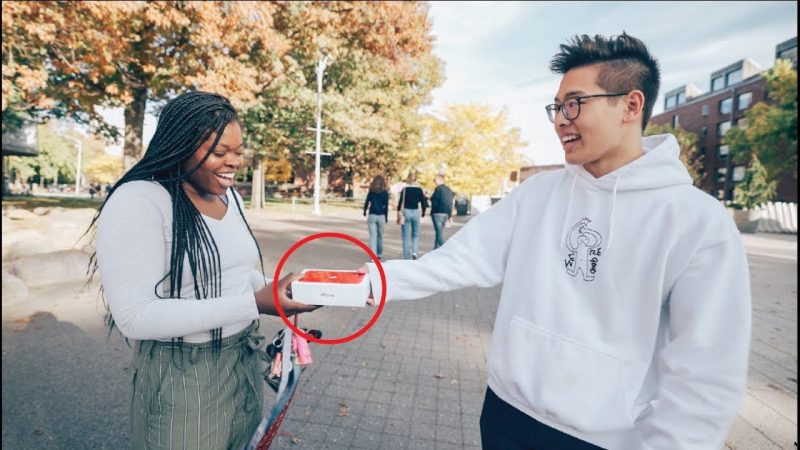 Giving strangers the iPhone 11 for answering this question. I went to Harvard University and I gave new iPhone 11’s to anyone who knew the answers 😉

If you’re reading this, comment: “the battery is the powerhouse of the cell”