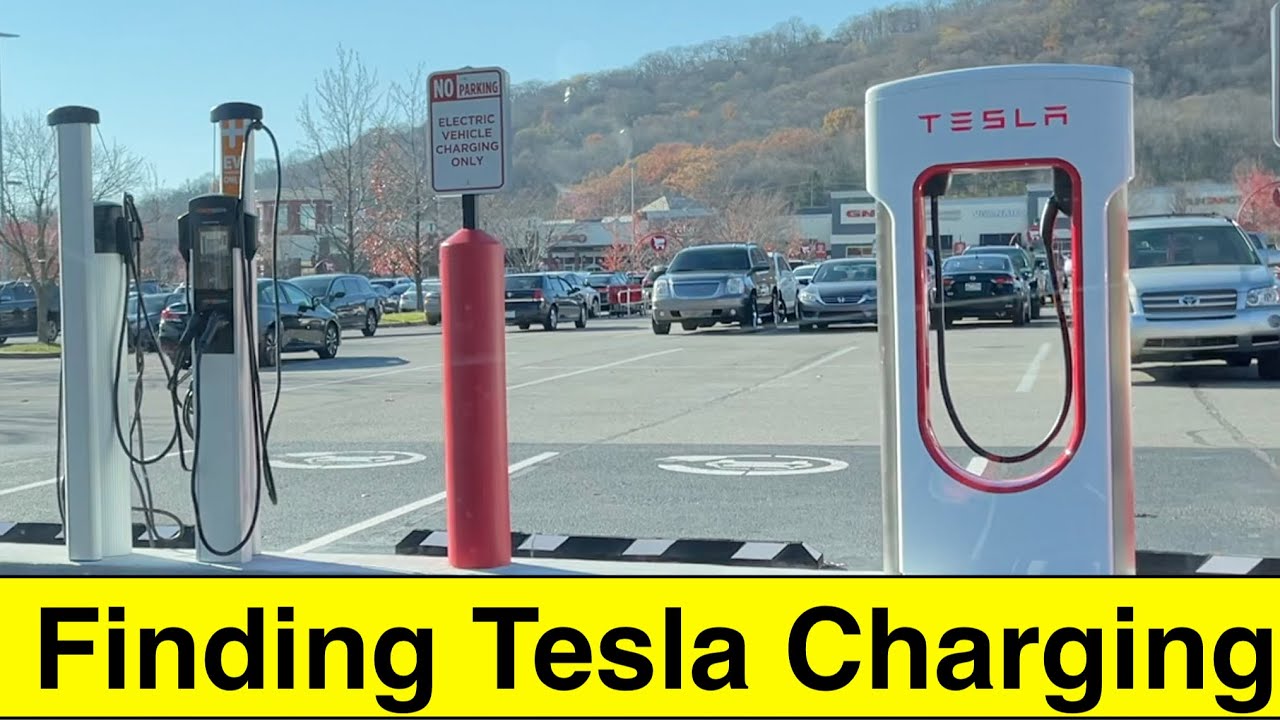 I used PlugShare, an App used to locate EV charging, to find Tesla Compatible charging and drove to some around the city. I visited Tesla Superhcargers and the Tesla Store too.

If you are wanting to buy a Tesla I would be honored if you used my referral link. Please use my Referral link it will get you 1000 Miles of Free Supercharging.

It’s time to buy an Electric Vehicle, if not for you, do it for the kids.

You will love your Tesla