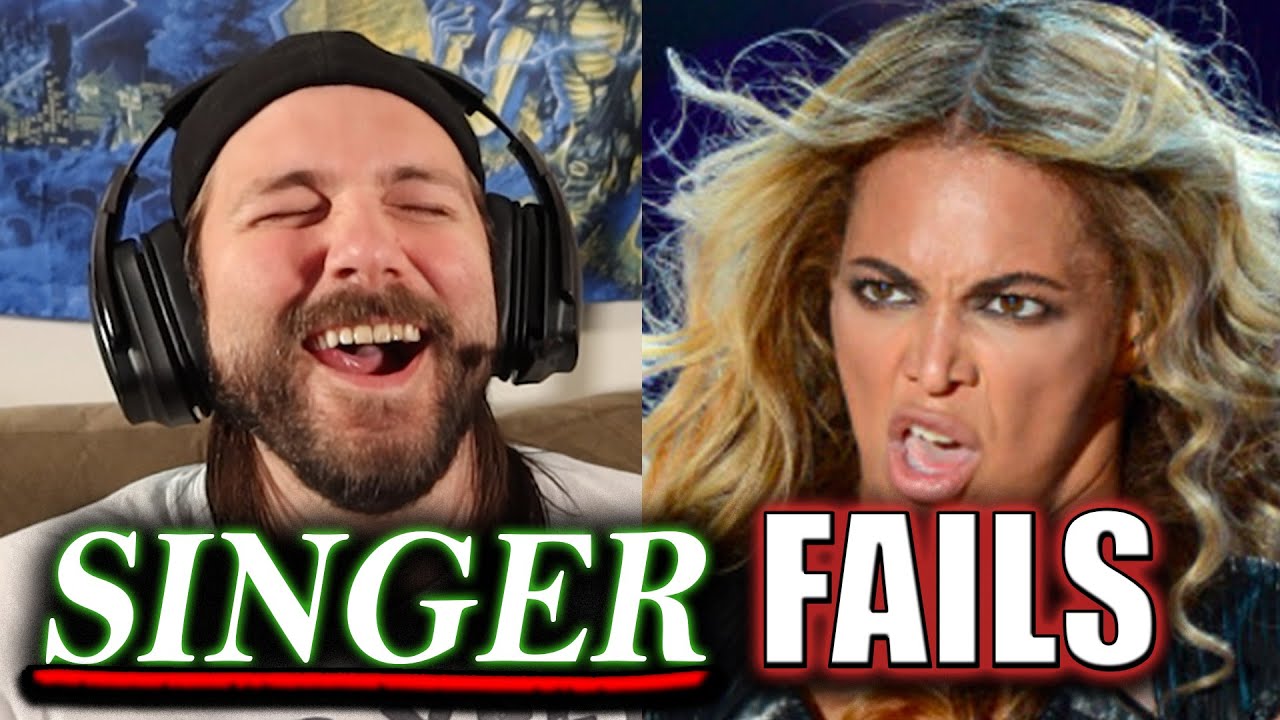 It’s exactly like the title says, only completely different.

Support the artist who made the new channel graphics: https://www.instagram.com/ragethedragoon/