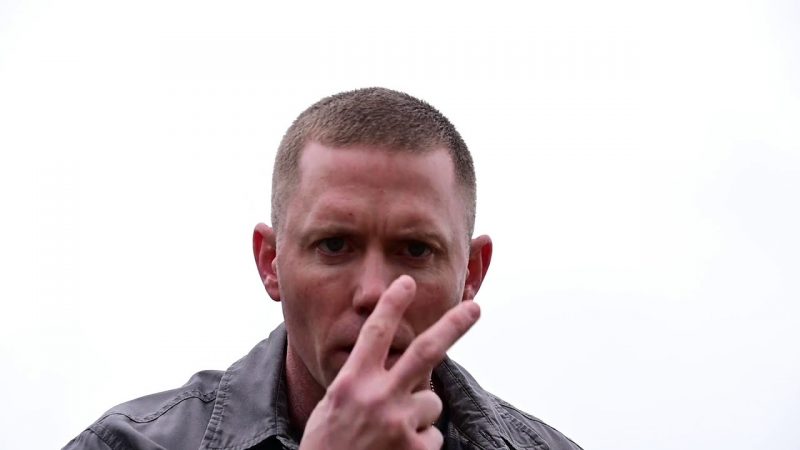 In the face of an emergency on the highway, Airmen Christopher May, a command post Airman from the 118th Wing, Tennessee Air National Guard, did not hesitate to help. (U.S. Air National Guard video by Staff Sgt. Anthony Agosti)
TAGS,injuries,crash,ANG,accident,core values,3N0X6

Many thanks for watching,