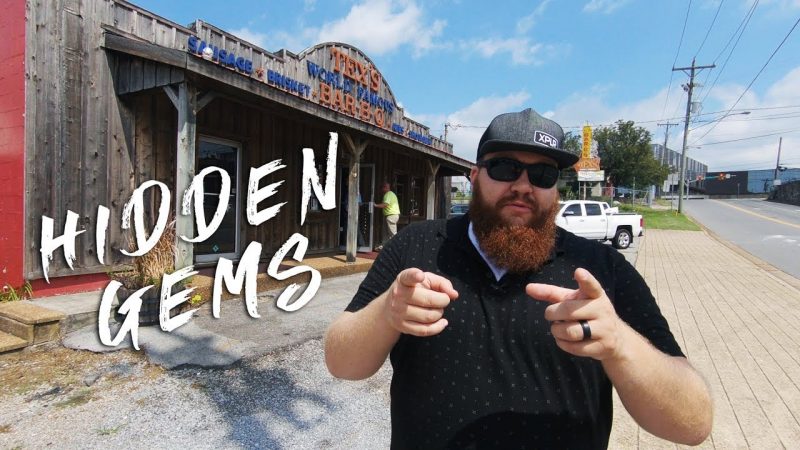 There are a lot of great places that make everyone’s list of top things to do in Nashville. Some great things, however, take a lot of searching for and may be hard to find. Well look no further because XPLR is bringing you Part 1 of our personal Hidden Gems List. These places are found very often on a Nashville’s “Best of” list, but dang are these some cool places you want to experience.