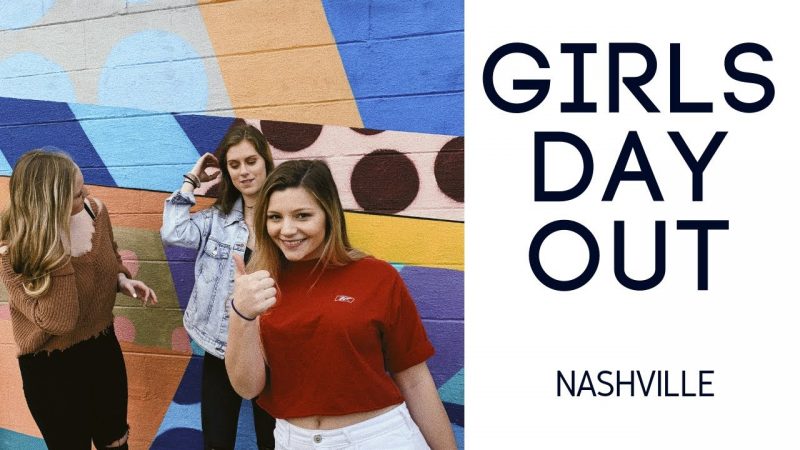 More info on A DAY IN NASHVILLE