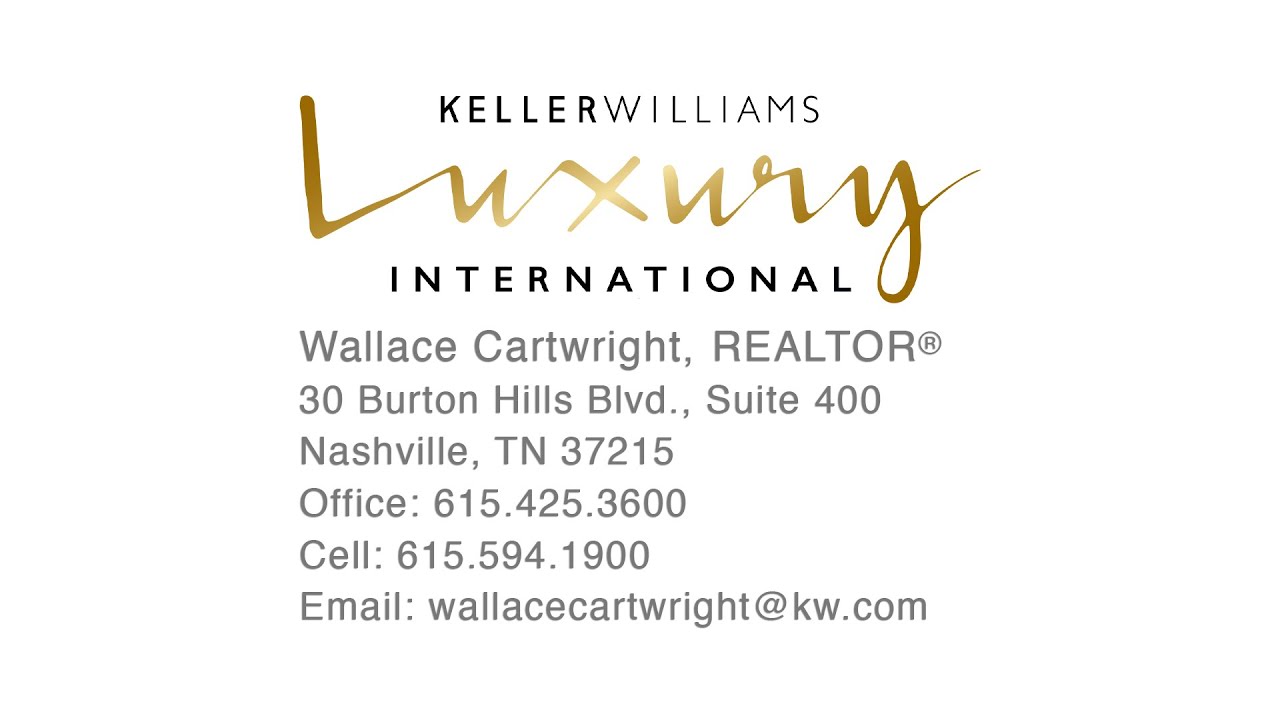 3) Began investing in Real Estate in 1978 at the age of 20 with partners purchasing single-family and multifamily properties acquiring approx. 150 units at the age of 25, started Cartwright Realty in 1983, later with Wallace Cartwright Co. Real Estate Services. For seven years HUD Contracted me as a Real Estate Asset Manager in thirty Tennessee Counties.

4) Past President and Chairman of the Sertoma Club of Nashville

5) Board Member of Big Brothers of Nashville

6) Board member of Mockingbird Retirement Community for the hearing impaired a non-profit.

7) Co-Founder and Chairman of Friendship Homes, Inc. a non-profit safe haven for families in need.