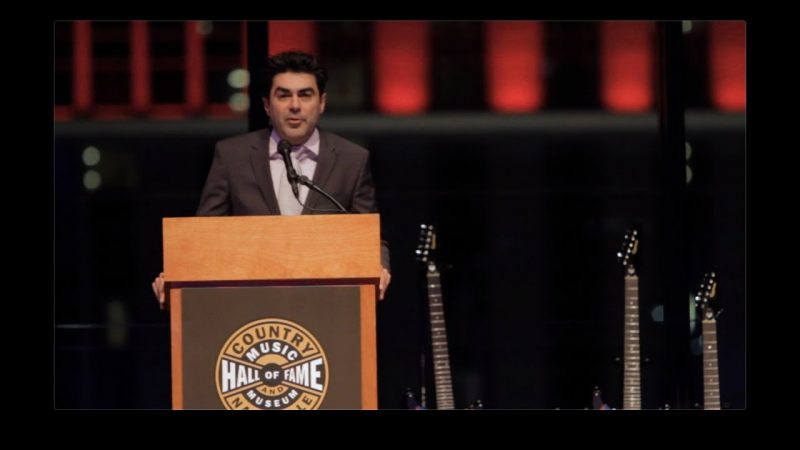 We inducted Sal Novin into the NTC Hall of Fame for 2019 to recognize his passion for Nashville’s tech community and his impact on it. Sal was the founder of HPA, a Cognizant Company and two time winner of the NTC Award – of Startup and Innovator of the Year. Sal’s brother Alishah Novin accepted the award on his behalf.

Sal passed away from brain cancer in 2018, he is sorely missed.