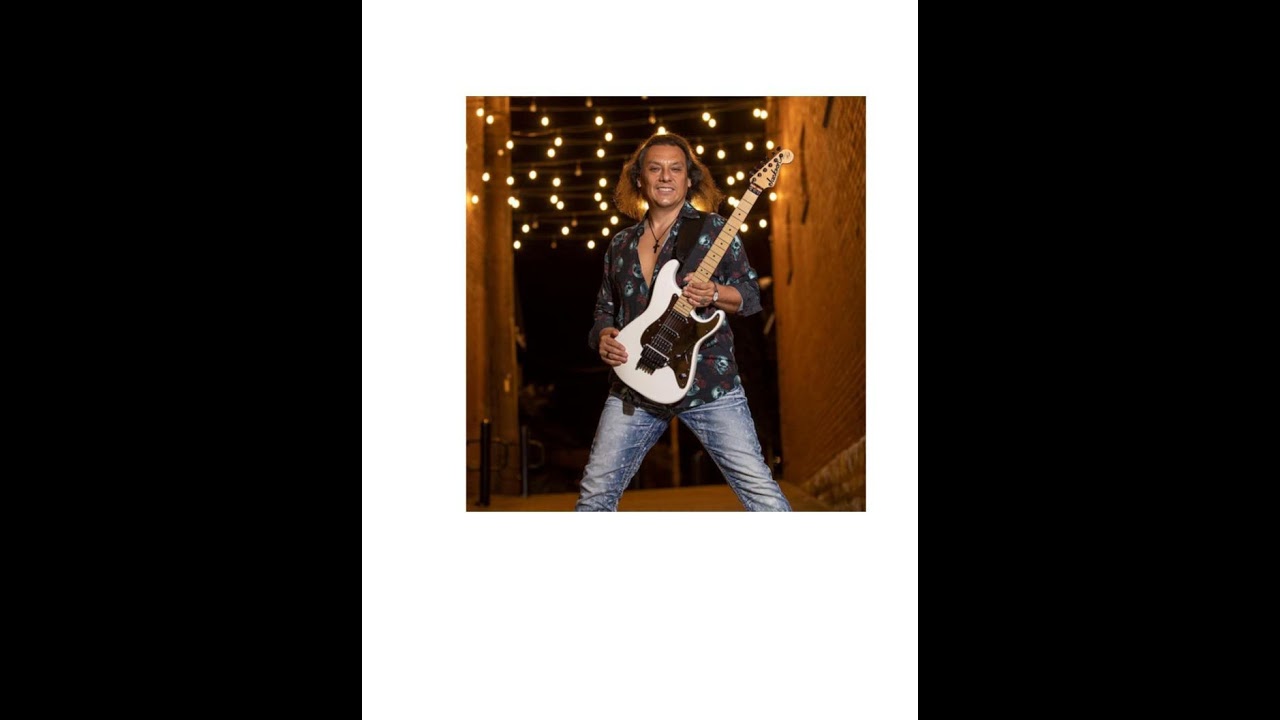 Feed URL: https://www.bing.com/news/search?q=#190+-+Metal+Music+Meets+Modern+Technology&format=rss not valid and removed from fetch.

By going on tour with various bands throughout the east coast Byron began exploring his personal guitar style with Sacred Heart, Amon-Ra, Prodigy, and Electro-Motive-Force. The Vision 1985 cassette by Sacred Heart reimagined version was recently made available on Spotify along with the 1992 Amon Ra release of In the Company of the Gods also available reimagined on streaming platforms.

In 1997 Byron studied jazz and classical music at the Cleveland State University which provided him the music education foundation needed to blend in with a variety of musical genres, he was shortly thereafter commissioned to perform as first guitar with Richard Henrickson’s orchestrated Ozone Hour, a 90-minute Symphonic Rock Ballet with the Cleveland Chamber Orchestra and 33 dance performers.

In addition to his music career, he’s also the founder and CEO of several tech companies, including his technology consulting firm “Nashville Studio” which advises businesses on how to best use technology and software to benefit what they do, along with strategic and financial side of technology and software management in risk assessment online. He also heads up Byron Nemeth Technology which provides web design for businesses.

The music provided for this episode is from

Single: “I Am The Walrus”

The Business Side of Music ™

Co-Produced and Hosted (by the guy who has a face for podcasting): Bob Bender

Co-Producer, Creator, and Technical Advisor (the man behind the curtain): Tom Sabella

Director of Video and Continuity (the brains of the entire operation): Deborah Halle

All Around Problem Solver: Connie Ribas

Recorded inside an old Airstream Trailer on Music Row in Nashville, TN (cause that’s about all that’s left these days)

Mixed and Mastered at Music Dog Studios in Donelson, TN

Voice Over and Promo: Lisa Fuson

Special Thanks to Tom Sabella and Traci Snow for producing and hosting over 100 episodes of the original “Business Side of Music” podcast, and trusting us to carry on their legacy.