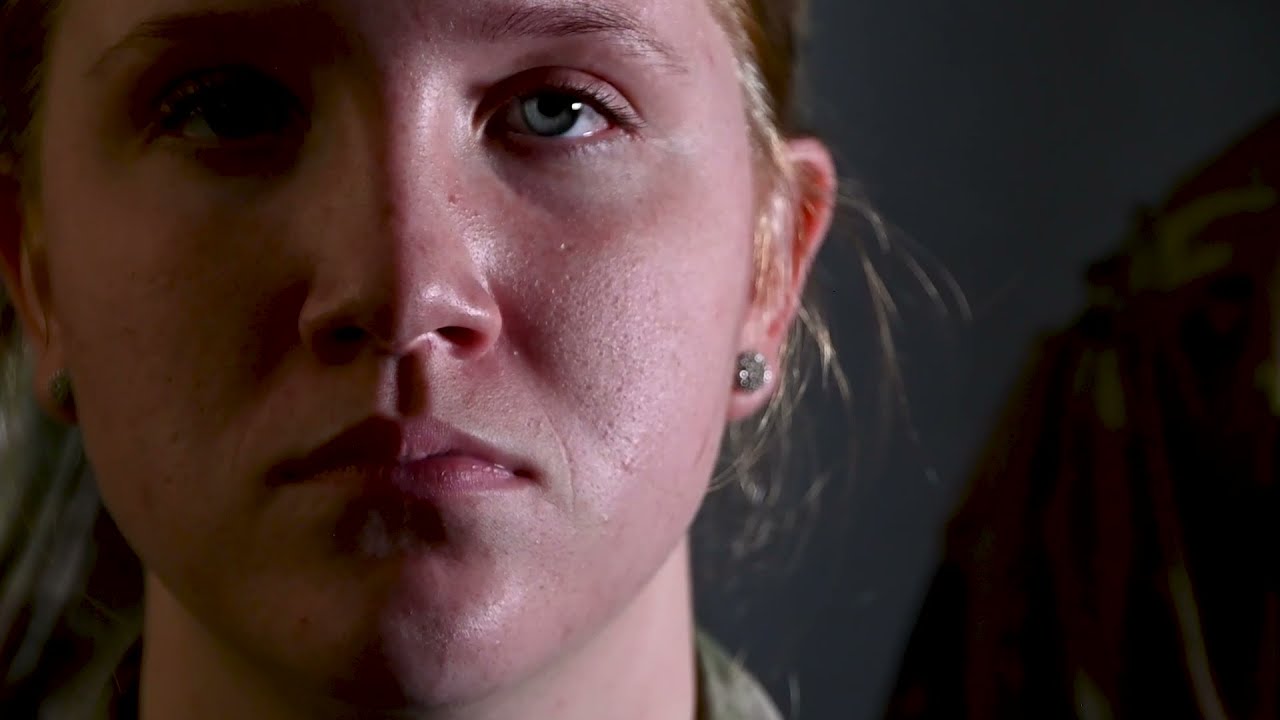 Join this channel to get access to perks:
https://www.youtube.com/channel/UCAlZ-9e75wau2hY_wWFliNA/join