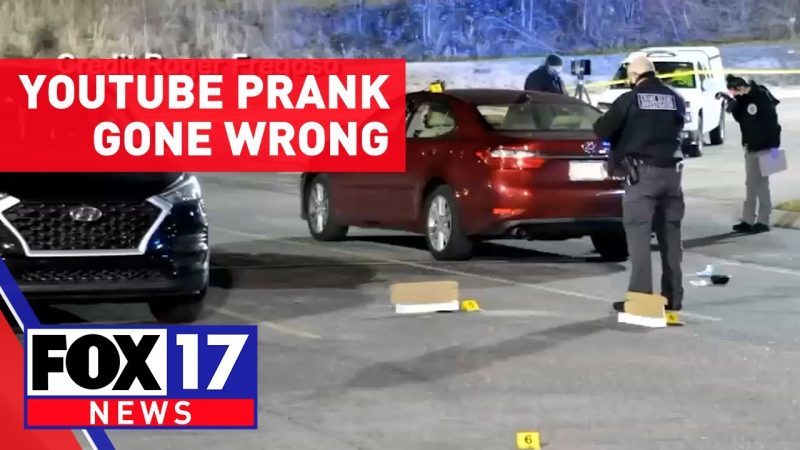 An apparent prank lead to the death of a man in Nashville.

A self-defense claim was made after a shooting death in the parking lot of Urban Air on Old Hickory Boulevard just before 9:30 p.m. Friday, according to Metro Nashville police. The shooter, 23-year-old David Starnes, Jr., remained on scene.

Starnes admitted to shooting 20-year-old Timothy Wilks. Police were told that Wilks and a friend approached a group of people, including Starnes with butcher knives.

The incident is said to have been a prank robbery for a YouTube video, however, Starnes reportedly did not know and shot Wilks.

No charges have been filed at this time.

The investigation is ongoing.

Plus, Students disappointed in UT decision not to terminate professor seen in viral tweet, and Comparing numbers: Mask mandate vs. non-mask mandate counties in Tennessee