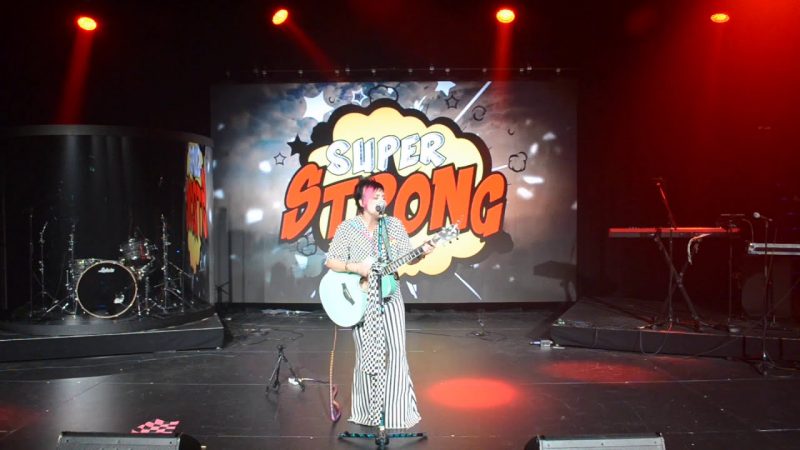 Yancy performed “Ready Set Go”, “Super Wonderful” and “Choosing Happy for the Kidmin Nation Mega-Con event that went virtual in 2020. Yancy shared about the songs and her passion for leading kids in worship from Nashville, TN.

Listen to all of Yancy’s music at your favorite music source: https://sc.lnk.to/yancy

Thanks for supporting Yancy Ministries so that we can afford to continue making new videos! Donate at https://yancyministries.com/give

Yancy is a worship leader, songwriter and producer that makes music for families and travels the globe performing family concerts and leading worship. She makes music that makes Jesus loud! You will find the best kids worship resources and curriculum produced by Yancy Ministries at https://YancyMinistries.com/