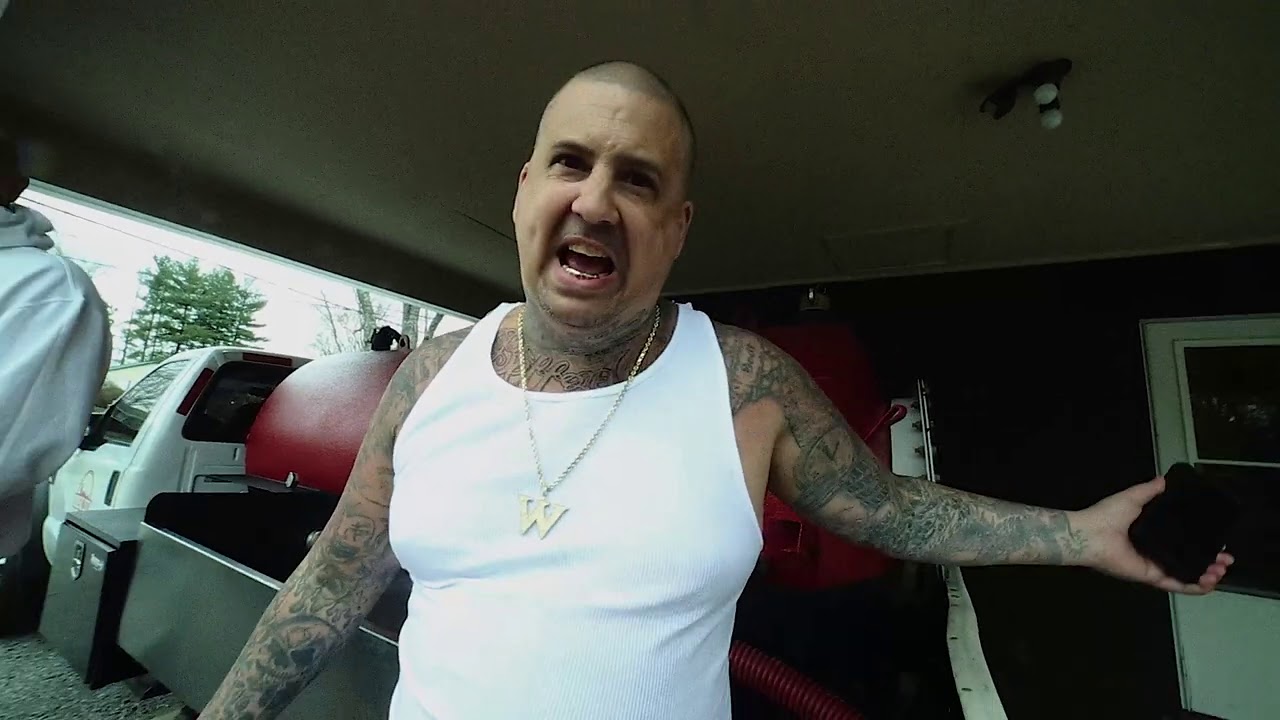 Nashville TN recording artist & street legend “Worm” fresh out the penitentiary first words as a almost free man back on the streets. See what he has to say about a “thief”.
http://instagram.com/noratgang615