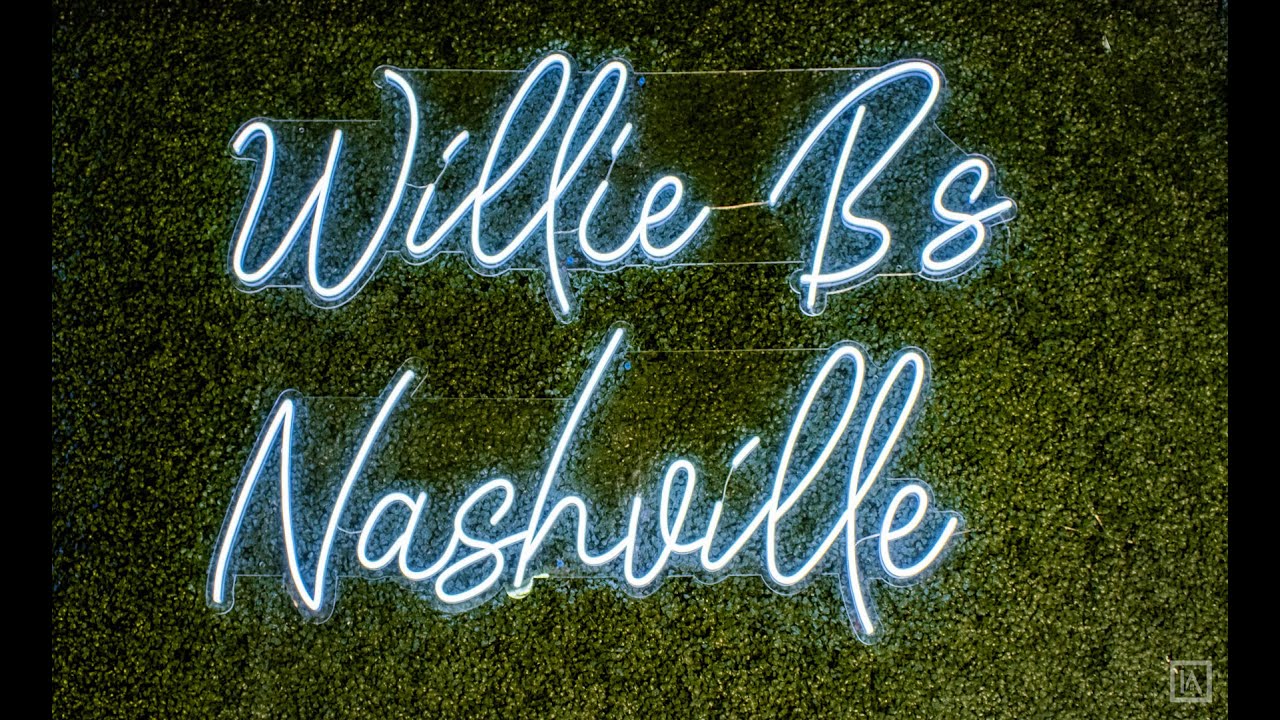 Come try the newest restaurant in North Nashville. What makes this place great besides the amazing food, drinks and environment is the owner. One of the best people I have ever met. A wonderful businessman, CEO, father and takes care of everyone in his life.

From chicken and waffles, to lamb chops, to hookah, to celebrity visits, to a VIP Room, this place has it all. Come check it out and let him know Isam sent you.