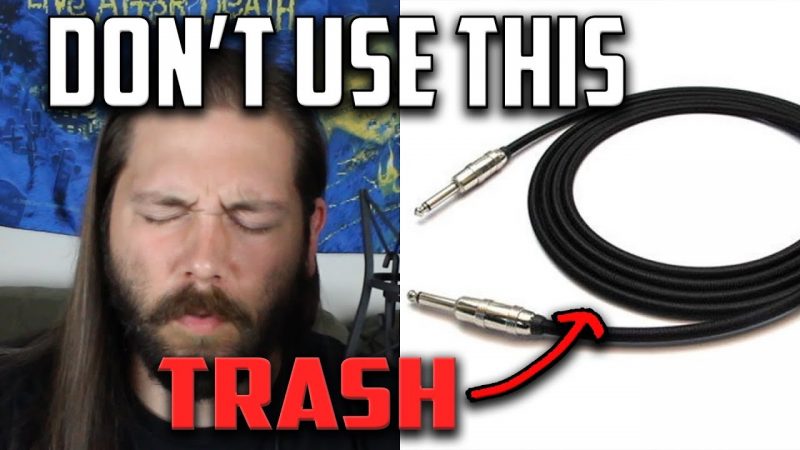 Your connections is possibly the most overlooked aspect of the modern musician’s tone, and equally as important as any other part of your rig. Whether you’re going for Dream Theater and Opeth’s beefy tone, Metallica’s raw punch, or AC/DC’s straight rock tone. This his how to maximize your tone.

More info on Why Your Tone Sucks | Mike The Music Snob