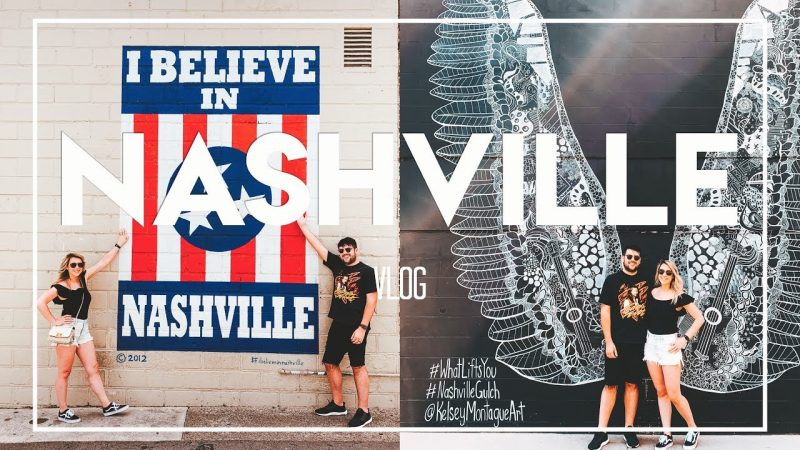 My wife and I decided fairly last minute to take a little road trip down to Nashville for the weekend. We didn’t really have any plans on what to do other than a little list we made of things we for sure needed to do. It did not disappoint and was the perfect getaway for a few days!

If you liked the video – Please hit that SUBSCRIBE button.