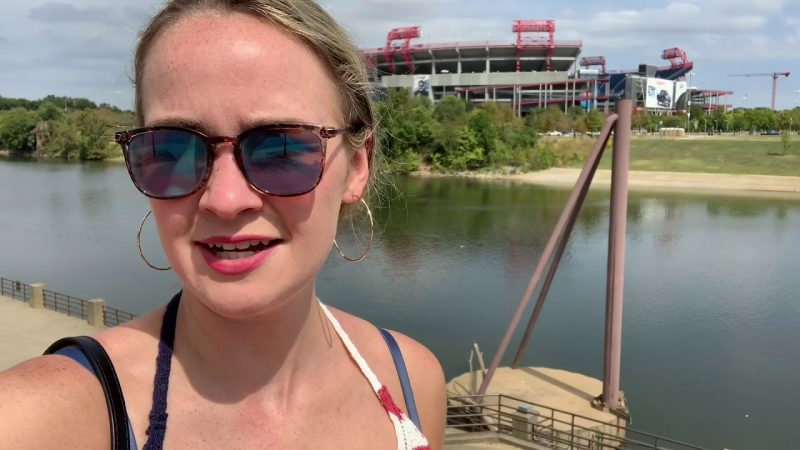 Boston couple heads to Nashville, TN to explore for a weekend in September!