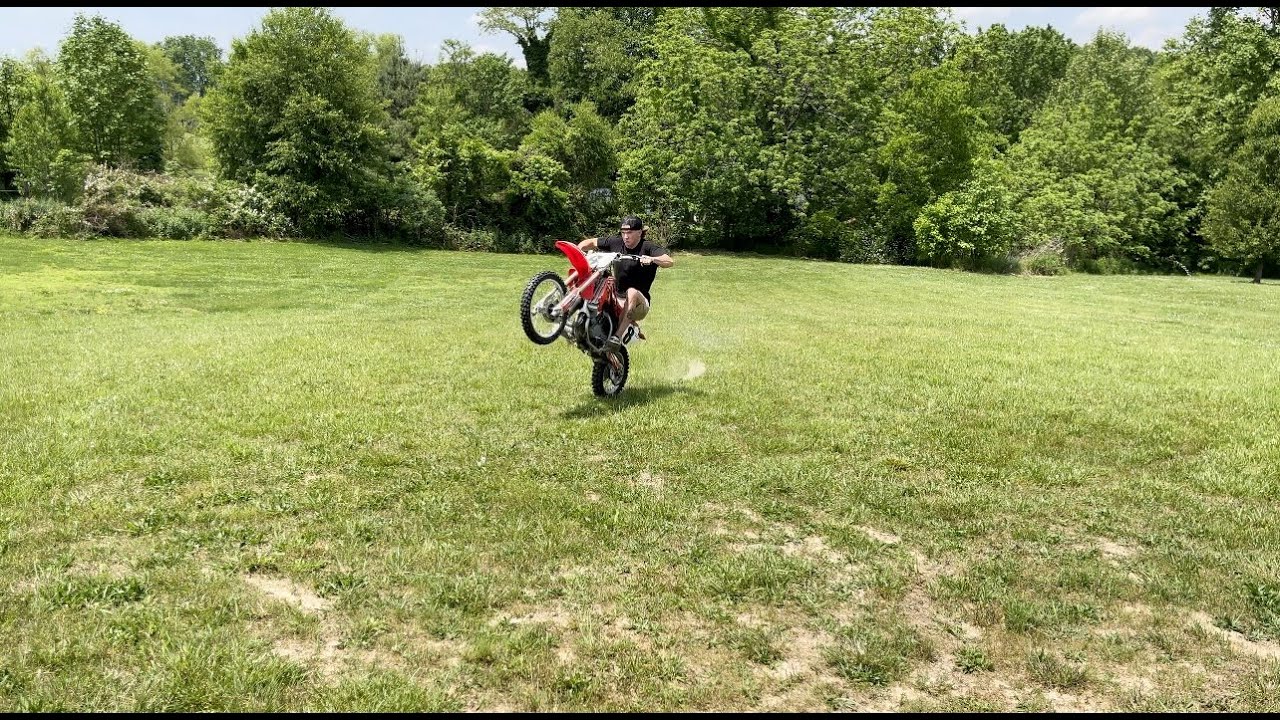 Definitely our best and craziest video yet boys. Smash that subscribe button for us after this crazy weekend trip.

More info on We went on a 3 day bender… (NASHVILLE, TN)