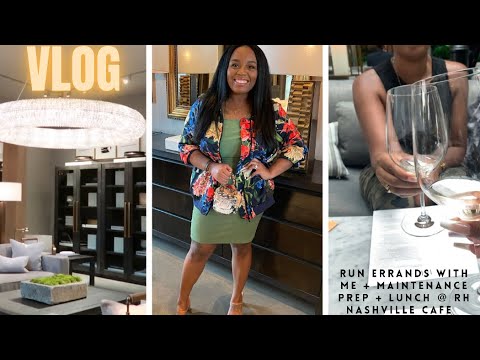 Hey Y’all! It was time for another VLOG. I brought you all along with me to run errands, get ready for my anniversary and to celebrate my homegirl’s birthday. I hope you enjoyed this video. Please don’t forget to LIKE, COMMENT, SHARE & SUBSCRIBE! I TRULY APPRECIATE YOUR SUPPORT!!