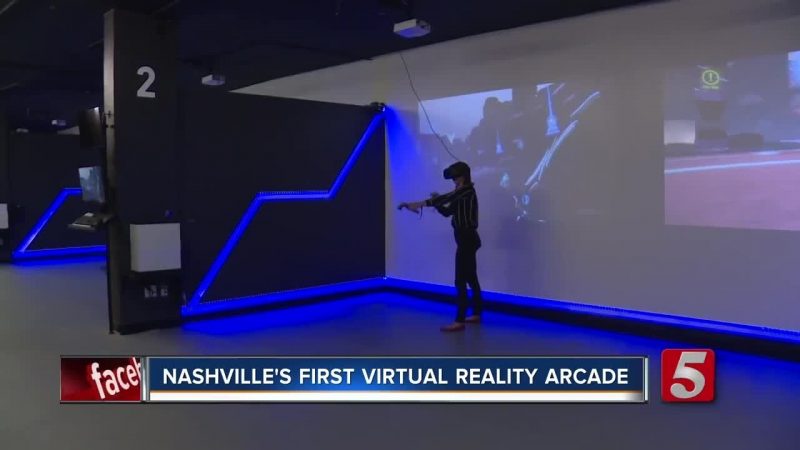 Nashville has beenknown for its live entertainment. Now, there’s a new way to enjoy video games and be social at the same time. It’s called The Rabbit Hole VR.