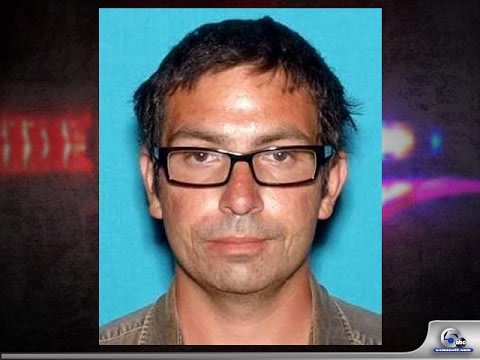 A man armed with a hatchet and a pellet gun unleashed a volley of pepper spray at audience members inside a movie theater Wednesday before being fired at by a police officer and shot dead by a SWAT team as he tried to escape out a back door, police said.
◂

WEWS NewsChannel5 is On Your Side with breaking news & weather updates — NewsChannel 5 brings you the latest trusted news and information from Cleveland to Akron and throughout all of northeast Ohio.