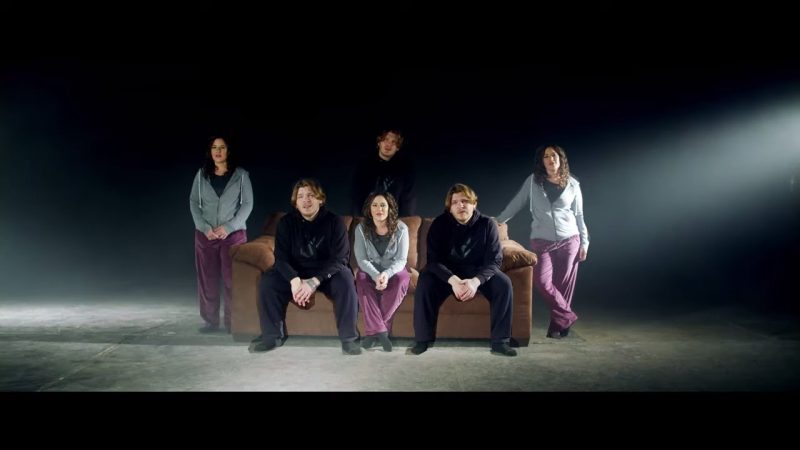 FIND VALLEYS AND PEAKS ON YOUR FAVORITE SERVICE: https://found.ee/ounI

GET TO KNOW US BETTER: http://bit.ly/GetToKnowMS

Moonlight Social is a genre-bending music duo born in Austin, Texas and growing up in Nashville, Tennessee.

Valleys and Peaks is one of the most important songs we’ve ever written. In fact, you can see more about why we wrote it here: https://youtu.be/mCK8fenmUPg

VALLEYS AND PEAKS LYRICS:
My friends and I
We only want the whole world
I swear we’ll have it someday
Dreams like knives
Keep a firm grip on the handle but
They’ll still cut you in ways

My grandfather died
Eleven days before I turned 10 years old
In the summer heat
Friday the 13th; that was his sense of humor
And I swear I keep him in me