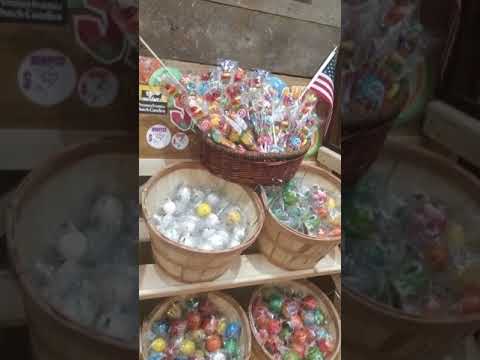 All the sweet treats you want