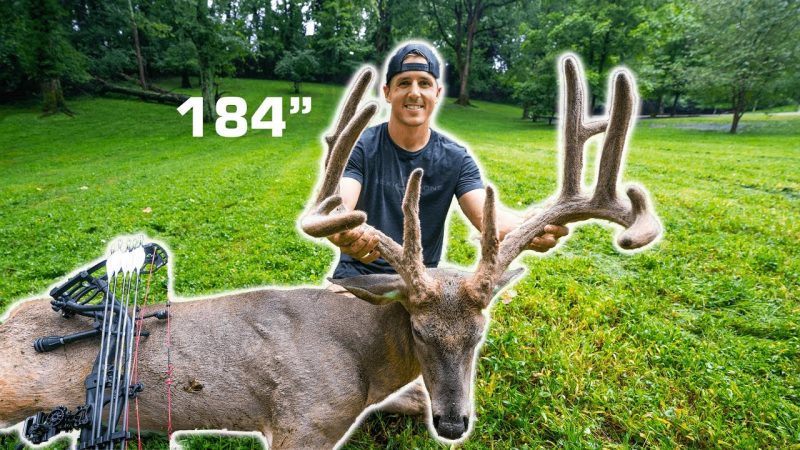 In this episode of Seek One, Lee finally connects on his #1 buck from Nashville, TN. Three years of learning a new city finally pays off in a big way.