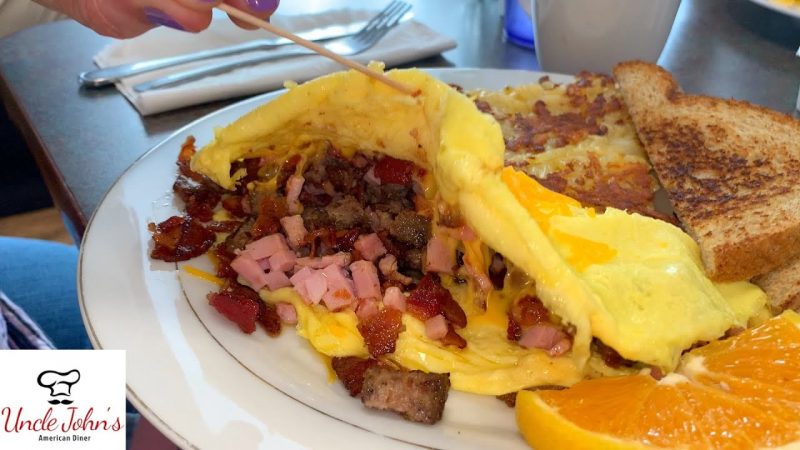 4 THINGS YOU CAN DO AFTER WATCHING MY VIDEO
1. SHOP AT MY STORE HTTP://AmazonJack.store
2. Shop my MERCH at https://bit.ly/2XEo29d
3. visit my website http://cookingwithjack.com
4. join the Cooking With Jack Show private Group at https://bit.ly/34zQWux