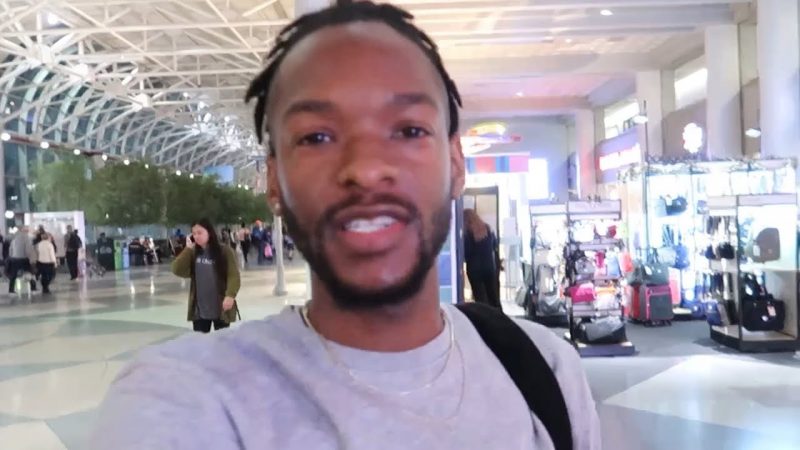 Don’t Forget To Check Out My Other Videos By Playlist: