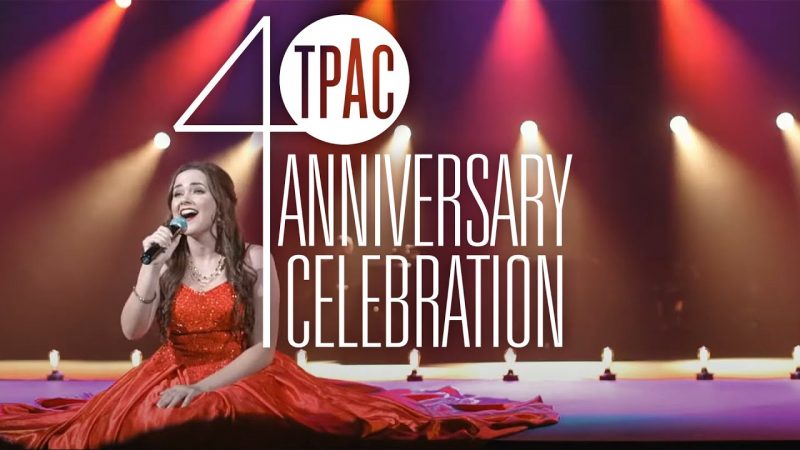 This film is produced by award-winning director, Matt Logan, and filmed by MA2LA in TPAC’s Polk Theater.