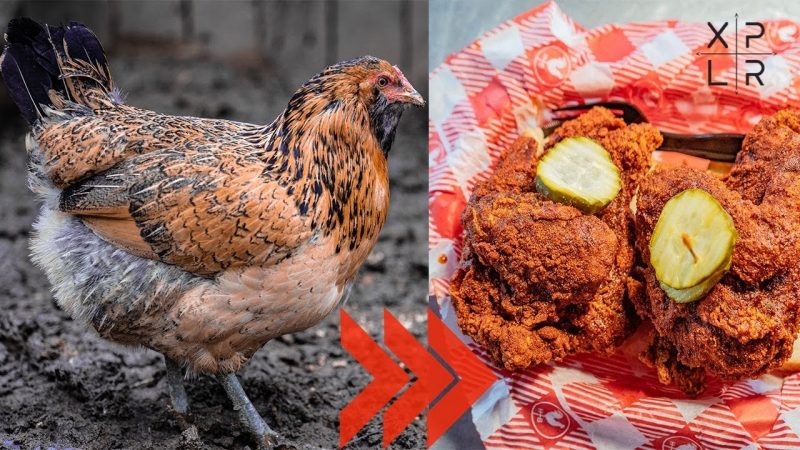 Hot Chicken is taking the food world by storm. It all started in Nashville nearly 100 years ago. Within the last 5-10 years it has really started to blow up world-wide. Who do you think has the best hot chicken in Nashville?