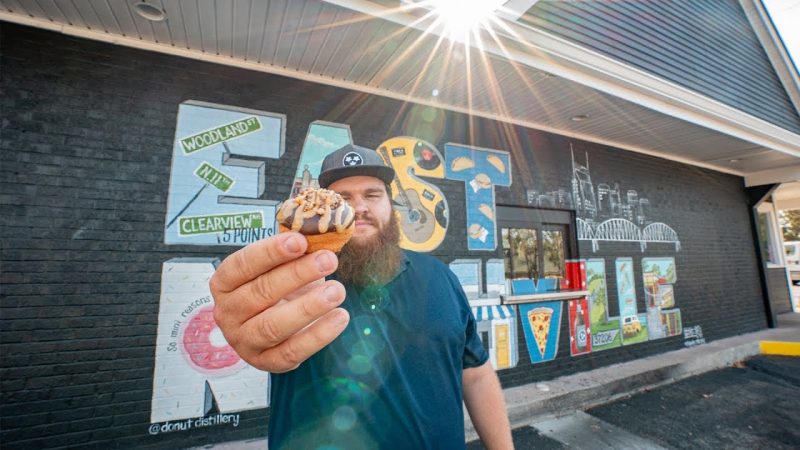 The city of Nashville has a delicious selection of donuts, ranging from miniature to 100 layers. Take a look at our favorite donut locations in Nashville, along with one of our favorite video intros to date!