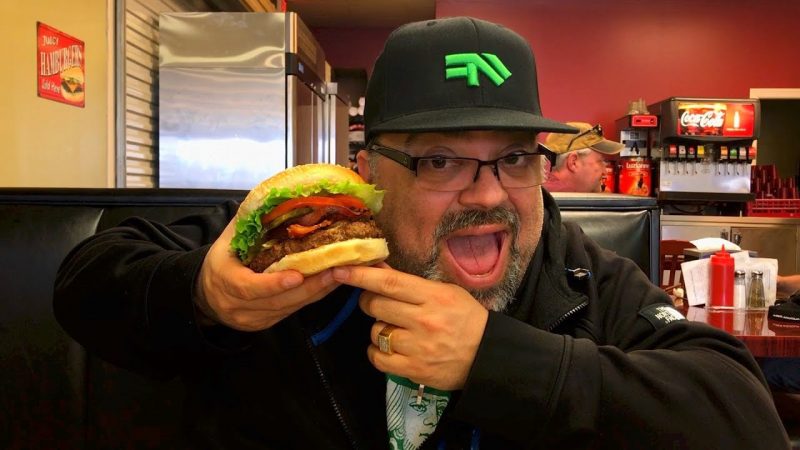 ***CHECK OUT JACK’S NEW WEBSITE: http://CookingWithJack.com
be sure to sign up for all of the “Food Jack” updates.