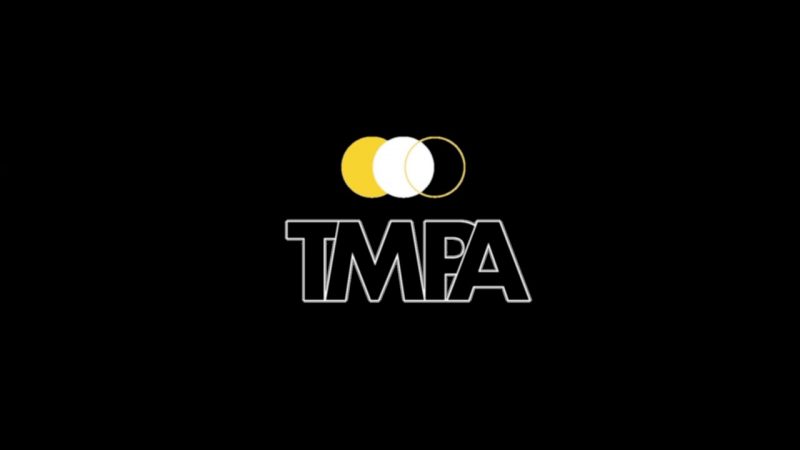 #ThirdManPublicAccess brings you an hour of intimate at-home performances, music videos, unreleased content, book readings, & more in lieu of live-streamed performances.
If you enjoy the content here, consider donating to the artists featured or following them on social media.

10:11 Olivia Jean & Ben Blackwell “Lizzy” (Melvins cover)
Venmo: @oliviajeanmusic
Olivia Jean, Detroit born n’ bred, current resident of Nashville, TN, first staked her flag with The Black Belles in 2010 and as a session musician for many acts. Her latest album, Night Owl, a collection of surf guitar, 60s Girl Group harmonies, and punk commingle, placed Olivia behind the control desk in the role of producer. Third Man Records’ own Ben Blackwell, and drummer for The Dirtbombs, joins her on drums.

18:18 Dirty Ghosts “Strange Weather”
IG: @dirtyghosts
dirtyghosts.bandcamp.com
Dirty Ghosts are a San Francisco based band formed in 2006 and driven by Allyson Baker. Pitchfork has been known to describe them as “riff-tastic with stuttering snares and a gritty bass pulse.” Allyson is also an avid collector of chairs and plays guitar in Kelley Stoltz’s band.

47:04 His Name Is Alive “Come Out The Wilderness”
hisnameisalive.bandcamp.com
His Name Is Alive is an experimental rock band/project from Detroit. HNIA debuted on 4AD Records in 1990 and had a long run at the label. Throughout the band’s long history, leader Warren Defever has been the only constant member, with a variety of musicians contributing over the years.

55:09 Michaelangelo Matos “Matos on Prince”
IG: @matoswk75
Michaelangelo Matos is the author of The Underground Is Massive: How Electronic Dance Music Conquered America (Dey Street, 2015) and Sign ‘O’ the Times (Bloomsbury, 2004). He contributes regularly to Mixmag and The New Yorker and lives in St. Paul, Minnesota.

1:00:13 Kelley Stoltz “Before (like Harry)”
IG: @kelleystoltz
Venmo: @Kelley-Stoltz
https://www.kelleystoltz.com
Kelley Stoltz is a San Francisco based songwriter/musician/producer originally from Detroit. Some of the artists he has worked with include Thee Oh Sees, Sarah Bethe Nelson, Spiral Stairs, and Echo and The Bunnymen. He has released at least 12 LPs including Double Exposure on TMR. You should own them all.