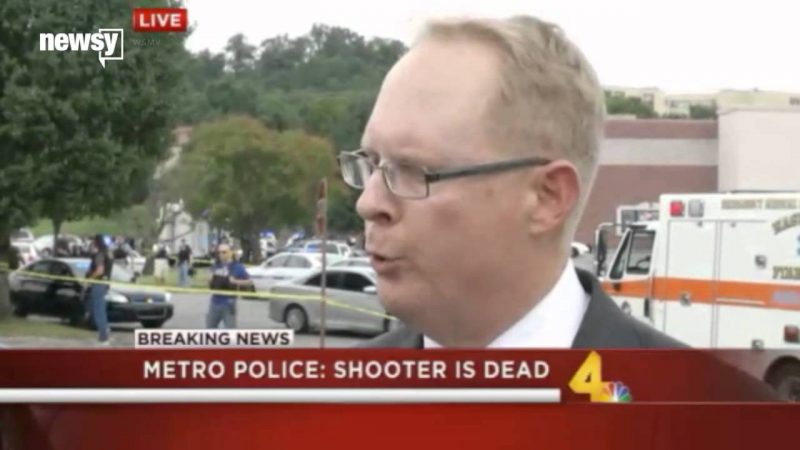 An active shooter situation at a movie theater in Nashville, Tennessee, reportedly ended with police shooting and killing the suspect.