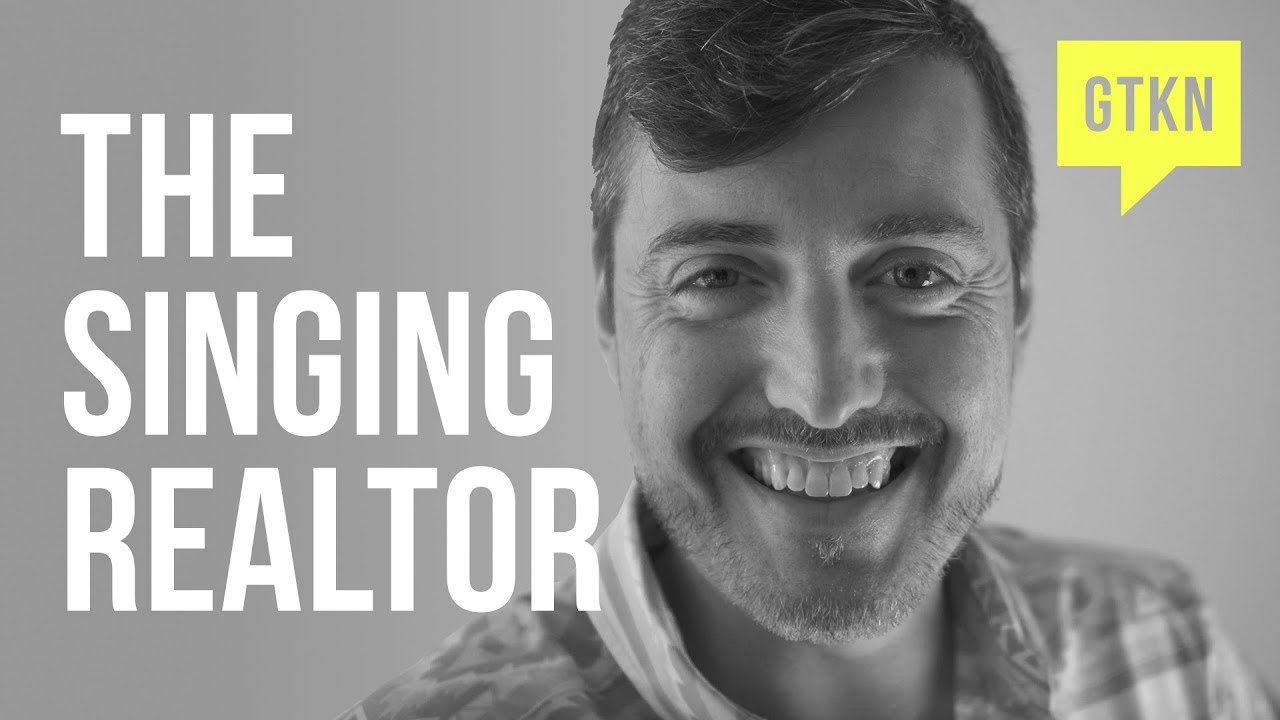 This is the story of Stephen Webb, “The Singing Realtor.” Stephen is a professionally trained singer who graduated Belmont with a degree in Classical Vocal Performance and went on to Westminster Choir College to get his Master’s degree in Vocal Performance. After an extensive performing career in musical theater, opera, and concert work, he eventually settled in Nashville, TN and began pursuing real estate full time. Stephen has infused his love of singing with his passion for real estate and has branded himself as “The Singing Realtor.”

Stephen is an incredible real estate professional while still bringing his own sense of style and exuberance to a traditionally stale industry. We highly recommend him if you are looking to buy or sell your home in the greater Nashville area.

Video equipment used for this video:

Special thanks to Metro North Homes for allowing us to film in their beautiful model home. http://r.gtkn.tv/metronorth