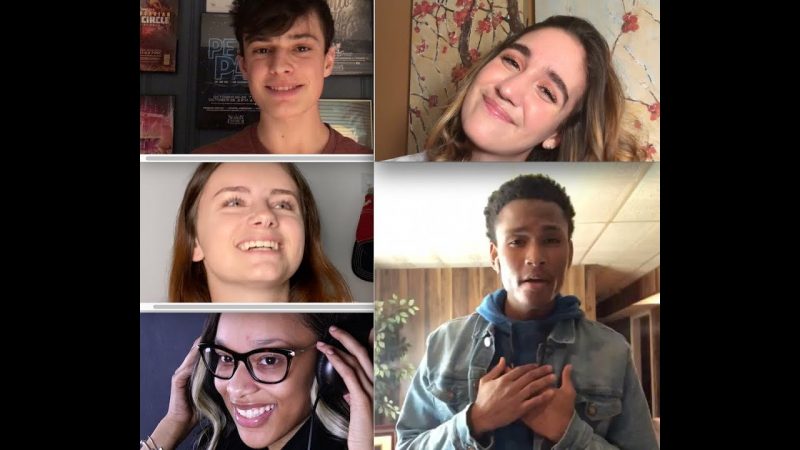 Despite the Distance, these 5 MNPS students decided to come together with their 5 iPhones and create a MEMORABLE MOMENT IN TIME while practicing social distancing! They coupled Bette Milder’s Billboard Classic hit from 1990 “From a Distance” with a new 2020 message of Social Distancing. They refuse to let the closing of Metro Schools stop their learning and creativity. They thank the entire MNPS School System for guiding them through the tragic storms that hit Nashville in the first of March….and then thank MNPS for being their Unsung Heroes to guide them through this NEW NORMAL.

FAIR-USE COPYRIGHT DISCLAIMER Copyright Disclaimer Under Section 107 of the Copyright Act 1976, allowance is made for “fair use” for purposes such as criticism, commenting, news reporting, teaching, scholarship, and research. Fair use is a use permitted by copyright statute that might otherwise be infringing. Non-profit, educational or personal use tips the balance in favour of fair use. 1)This video has no negative impact on the original works 2) This video is also for teaching and inspirational purposes. 3) It is not transformative in nature