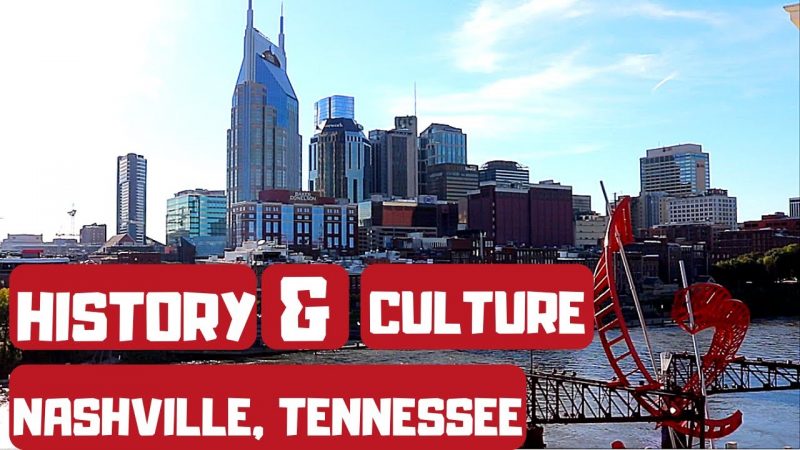 The country music capital of the world, also where blues reigns supreme. the Famous country music hall of fame showcases legends like….. Elvis, Hendrix, Hank Williams, Dolly Parton and kid rock. Where starry eye kids like Mason “walmart yodeler” Ramsey dream of performing at the Grand Ole Oprey. Which is the longest continuously running live radio program in the world. Rich with printing press history, once having two large newspapers, ten print shops, and thirteen publishers. Nashville’s southern artistry is unique in its self.

In the decades following the Civil war, Nashville experienced a growth in population, business and industry and education. Another area of growth was in country music, which has grown to the point that Nashville today is known as Music City, USA. One of the biggest tourist draws has to be the country music hall of fame. With more than 2.5 million Country music artifacts.

Hot chicken in Nashville originated with Thorton Prince in the 1930s. He was cheating on his wife, and his wife tried to punish him by making his chicken extra hot. The plan backfired, because Prince ended liking the chicken so much he wanted more and opened up Prince’s hot chicken shack which is still being ran today by his great-niece.

But finally, lets get to the “piece de resistance” in music city before gameday. The party scene. Music, drinks and a good time. And their is really only one place to go when in Cashville.. and thats broadway. And back to the theme of this whole thing is the philadelphia Eagles fans.